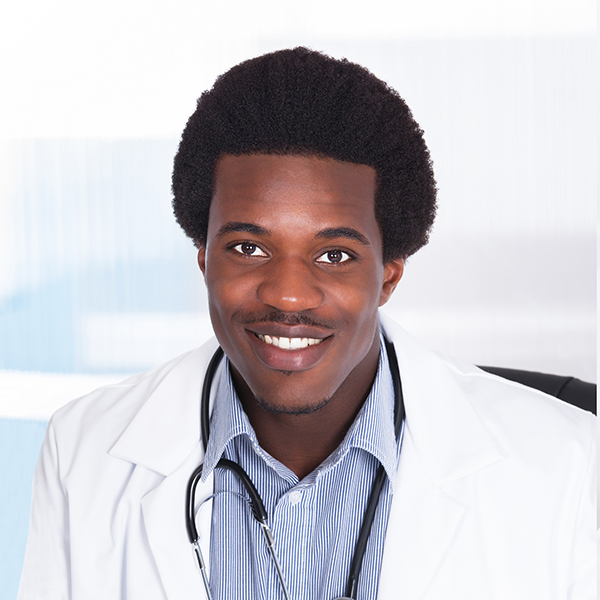 Kevin Jordan, MD, AGAF, was born in New York, NY. He received his bachelor’s degree from Columbia University, where he majored in Physics and Music. He then went to Harvard Medical School where he decided to focus on becoming a gastroenterologist. While completing his residency at Boston Hospital, he was diagnosed with celiac disease, which made him decide to focus on helping those with autoimmune diseases like celiac disease. Shortly after his residency, he joined our team in our Rockaway office.

American Board of Autoimmune Specialist