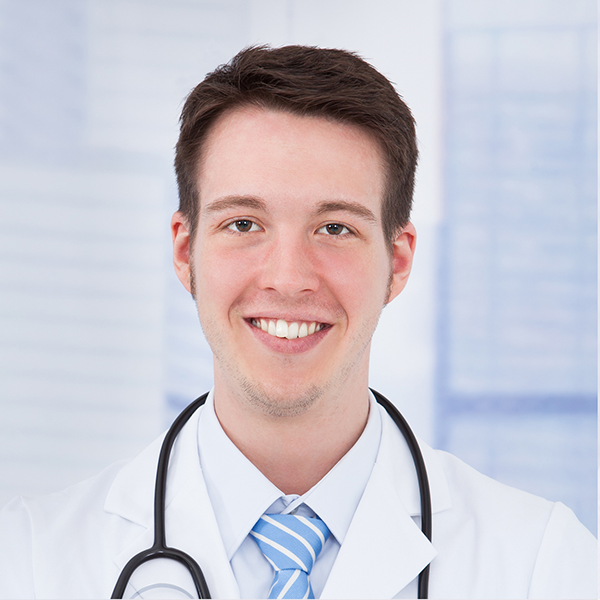 Dr. Evan Parker was born and raised in Chicago, Illinois. He received his undergraduate degree in Biology from Cornell University in New York, where he played football for four years. His athletic experience at Cornell sparked an interest in sports medicine, which led to his decision to pursue a career in Podiatric Medicine. He returned to Chicago to receive his Doctorate of Podiatric Medicine degree from William M. Scholl College of Podiatric Medicine.
Dr. Parker was first introduced to North Jersey during a month long externship at John Peter Smith Hospital as a fourth year medical student. He fell in love with the residency program and North Jersey, and obtained his postgraduate training from the well-known teaching hospital. At John Peter Smith, he received advanced training in foot and ankle trauma, reconstruction, pediatrics, and diabetic limb salvage. He served as Chief Resident of the Podiatric Surgical Service his final year of residency, and now is a partner at our Montclair Office. 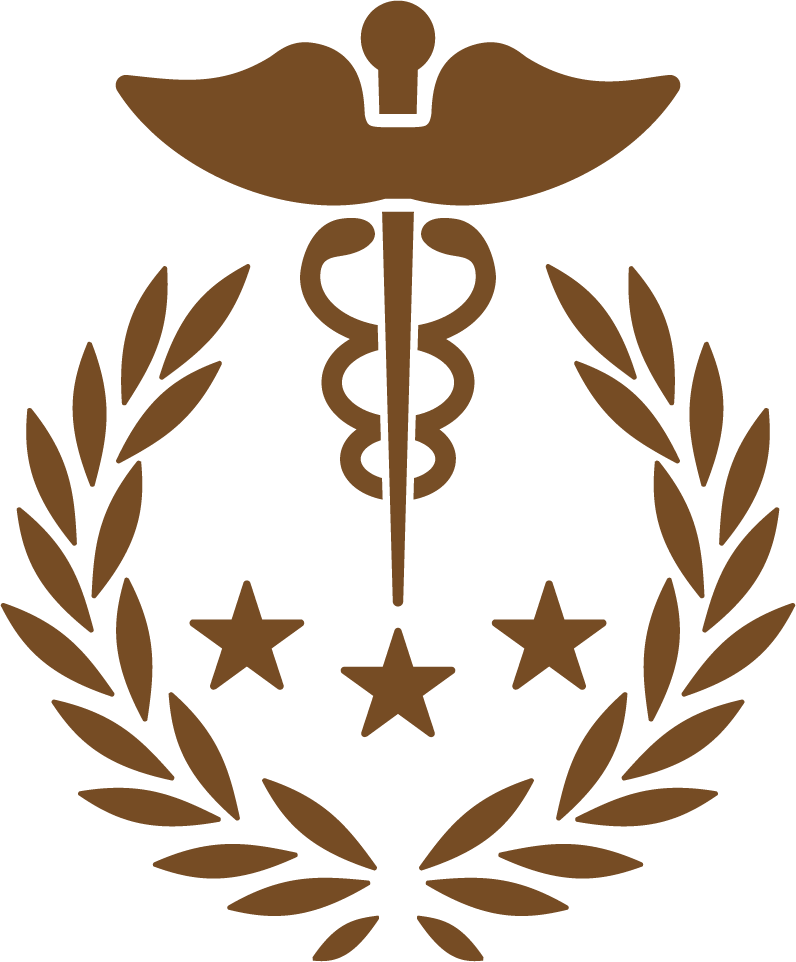